Building a Safe Haven for the Children, Girls and Persecuted Muslim Background Believers of Northern Nigeria

“How beautiful on the mountain are the feet of those who bring the Good News,
who proclaim peace, who bring good tidings, who proclaim salvation,
who says to Zion, ‘Your God reigns!'”
Isaiah 52:7

In the last 5 years we have worked among Muslim folks and many have come to the saving grace of Jesus Christ and many are still being converted but through intense persecution. There are 3 major challenges that embody Muslim converts; 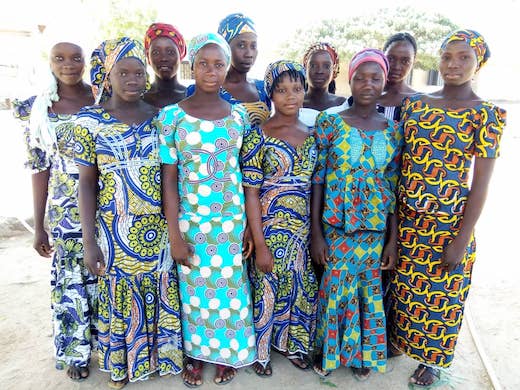 These challenges render Muslim-background believers in dire conditions of poverty, often making them recant their faith or make decisions that will hurt their kids by either giving them out for domestic slavery or giving their daughters in marriage as a means of livelihood, thus feeding the agenda of the Muslims. In the last 15 years, Christians have faced varying degrees of persecution from the destruction of properties, to the gruesome and senseless killings and invasion of whole communities. Over 500 communities have been invaded at night, killing anyone in sight, and burning the whole village. The major aim of the attacks is to decimate Christians, reduce them to poor economic conditions and make them subservient to Islam so that out of their horrible and poor conditions they can now easily convert to Islam. This is a full-scale Jihad. The 3 parts of Jihad are: to de-populate Christians; destroy their economy and force them through violence to convert to Islam; and if they refuse, kill them as a religious duty. Sadly, they seem to be succeeding by the number of people killed, displaced and impoverished every single, solitary day. 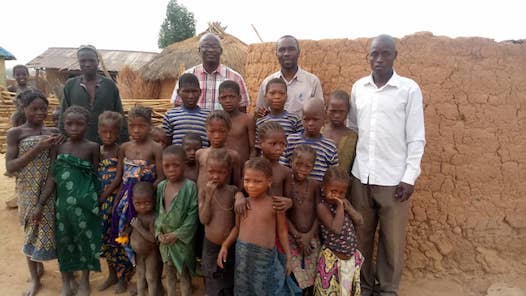 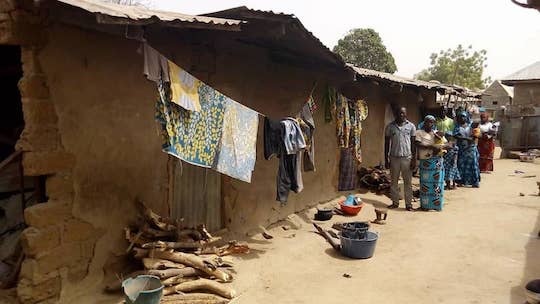 These are vulnerable people we have right now in our discipleship center. We disciple, rehabilitate, train with hands on practical ministry skills. We have opened a school for them so that the girls and children can access education – without this initiative, there is no way they will ever be in school. 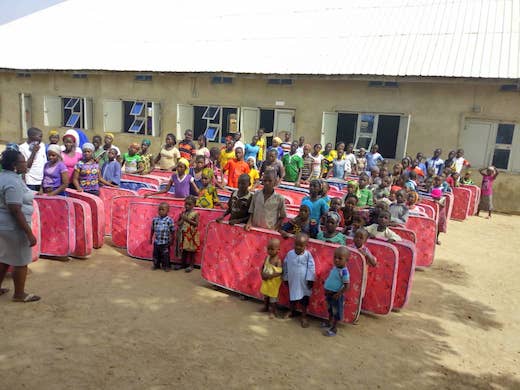 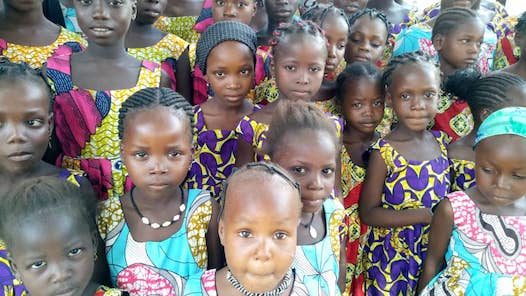 We have a Safe Haven which accommodates 183 young girls and boys and 120 adults and families. This facility is not safe enough because it is situated right among Muslim residences. Several of our girls have been abducted and made again to marry, after being saved from this situation, because of the geographical proximity. What we have is much like a temporary facility for rehabilitating new converts and right now we feel we need to build a “Safer Haven” in Central Nigeria, particularly in Jos. This is especially for the most vulnerable converts and girls abducted for forced marriages. 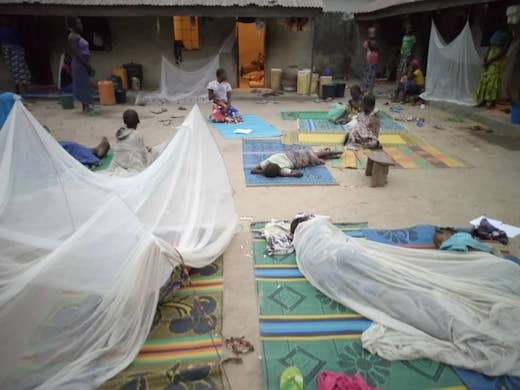 The centrality of our discipleship training is love and forgiveness and reaching out to our persecutors. When we train, disciple, and nurture these young converts, they will in turn help evangelize the rest of the Muslim world. We have already planted 13 Churches in the last 5 years. 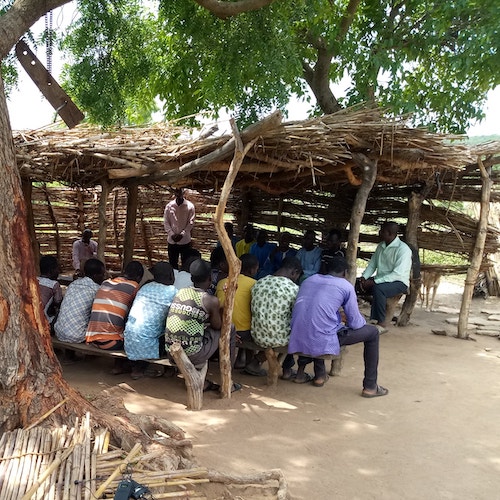 Recently, there is a dangerous trend of picking Christians from soft areas for targeted killings. This trend is scary and dangerous. So the need to have this Safe Haven is becoming an emergency.

To DONATE to Hedges of Mercy through WAMMP,
please:
click the “DONATE” button below
and
follow the instructions carefully.
THANK YOU!