A pastor from CC St Paul prayed over David as he lay in a coma in March 2008, and he woke up ten minutes later!

That night, his nurse was a woman from Sierra Leone named Fatima. She talked to David all night as she cared for him, telling him about her country, her people, and all she was doing to help. Fatima held down three nursing jobs so she could send shipping containers full of school supplies and medical supplies to Sierra Leone.

A couple of mornings after David woke up from the coma, his breathing tube was removed. When I walked in to see him that morning, the first thing he said to me was, “We’re going to go to Sierra Leone someday!” I said, “Great! But…where’s Sierra Leone?”

During the three weeks that followed, as David began to make some improvements, Fatima visited often in his hospital room. She told so many stories of Sierra Leone and the people there! David would often tell me afterwards, “We are going to Sierra Leone someday, we’re going to go with Fatima.” 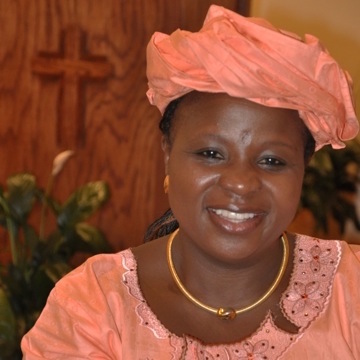 Fifteen months later, in late May 2009, David received a call that a liver was available for him. I was in CA on personal business, David was in South Dakota, where we lived at the time. He had 8 hours to make it to Denver for the transplant. We couldn’t believe it! The woman ahead of him on the transplant list had declined! This was his opportunity to live again! The surgery went well, David was like a turbo-charged 10-year old! He was feeling great! 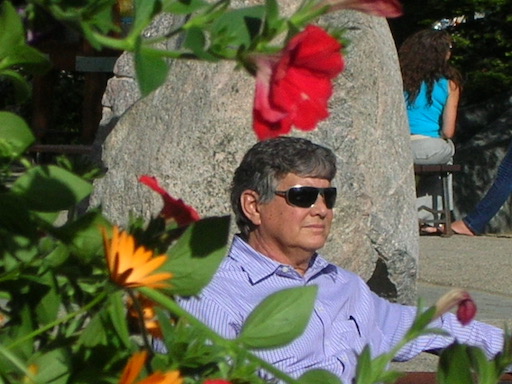 Later, in September 2011, Fatima called us upon her return from Sierra Leone. She had been given land there and wanted to build a hospital or medical clinic. She asked if we would help her? We said, “YES!” Then asked each other, laughing, “what do we know about building a hospital?” We were really interested in seeing if a church could be started, specifically a Calvary Chapel.

As we prayed for God to open a door to go to Sierra Leone, it seemed a door was opening for us. We didn’t know what was next! But SOMEDAY…